National Trust of Fiji Sites to visit while in Fiji

National Trust of Fiji’s mission is to consolidate, enhance and reinforce the role of the National Trust of Fiji in the conservation, protection,sustainable management and research of Fiji’s natural and cultural heritage for the benefit and enjoyment of the peoples of Fiji,the Pacific Islands and the world. Fiji’s natural and cultural heritage is valued and protected for future generations. 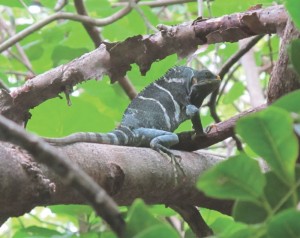 The Mount Batilamu Trek is a three day guided experience of traditional Fijian village lifestyle within the stunning Koroyanitu National Heritage Park. The trek is rich in culture, history, nature and scenery. You will trace part of the journey the first Fijians made into the highlands after they landed at Vuda Point on the western coast.

The trek follows ancient Fijian trails over the crest of the Koroyanitu Range between the mountain villages of Korobebe, Navilawa and Abaca within the National Heritage Park.

The route is rough in parts and suited to visitors with a good level of fitness. There are some steep sections but spectacular views wait to reward your efforts. 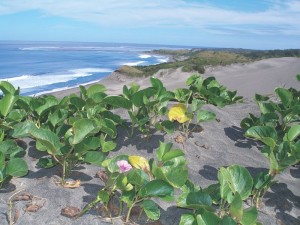 In a country blessed with an abundance of scenic beauty,the Sigatoka Sand Dunes stand out as one of the more unique wonders of Fiji.

In July 1989, the dunes were designated as Fiji’s first National Park under the management of the National Trust of Fiji Islands.

This distinct feature covers an area of 650 hectares and offers a rich combination of  geomorphological, ecological, cultural and aesthetical attributes. 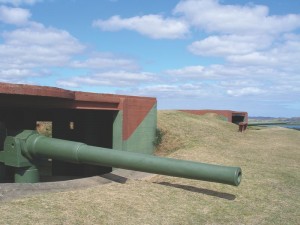 In 1941, with World War II raging throughout the Pacific, the Fiji Islands, like most other Pacific Island nations, was vulnerable to Japanese attack, and if captured, the perfect staging area for incursions into New Zealand and Australia.

Kula Eco Park is an ecological preserve in Fiji. It is located on Fiji’s largest island, Viti Levu, near Sigatoka. The area was originally established as a bird park in the 1980s, but was bought by Kula Eco Park Management in January 1997.

With an extensive system of walkways through the park, and a wide range of attractions, the park is now a popular tourist attraction. 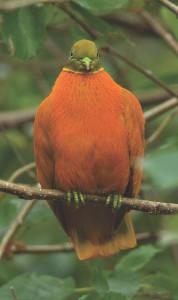 Waisali Rainforest Reserve is a declared protected area and is a biodiversity conservation project owned by the Waisali community in partnership with the National Trust of Fiji and assisted by NZAID.

The very high diversity and high incidence of endemic species makes Waisali one of the few managed parks in Fiji with a unique and important floral and faunal composition.

The reserve is approximately 130 hectares and is one of the last unexploited rainforest in Vanua Levu.